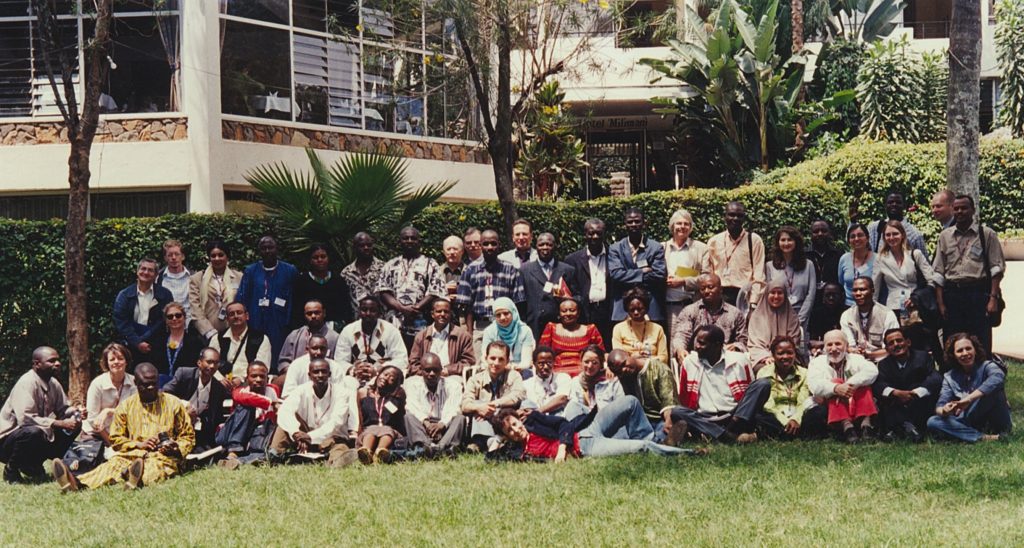 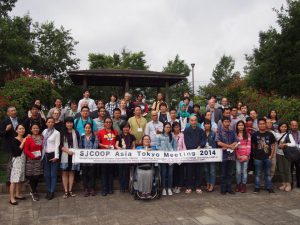 Between 2006 and 2014, the WFSJ coordinated the Science Journalism COOPeration project (SjCOOP). This three-phase project aimed to advance science journalism in low- and middle-income countries. Experienced science journalists (mentors) trained aspiring science journalists (mentees) to improve the quality of their science reporting. The first two phases of the project, SjCOOP I (2006–2009) and SjCOOP II (2010–2013), took place in Africa and the Middle East. A third phase, SjCOOP Asia (2013–2014), trained journalists from Viet Nam, Cambodia, Myanmar, the Philippines, and Indonesia.

The SjCOOP training methodology was unique and differed significantly from other capacity-building programmes such as scholarships, workshops, and university courses. While researching and developing a story, a mentee was accompanied by an assigned mentor enabling them to directly put into practice the mentor’s recommendations for writing more impactful science stories. Mentors would share their professional expertise on a weekly basis, developing the mentees’ research and writing skills in areas such as agriculture, climate change, health, disaster reduction, and energy. They would comment on the mentees’ output and advise them on career development as well as working relationships with researchers and scientists. Mentees often benefited from this input in various ways in the workplace, ultimately leading to an increase in the number of science stories published.

Each phase of SjCOOP lasted almost two years and included initial training for mentors, extended periods of peer-to-peer tutoring, face-to-face meetings, and an evaluation period. In the ensuing phase of the project, some of the previous mentees became mentors themselves and several received science journalism awards. Through fellowships, the mentees were able to attend international conferences such as the World Conference of Science Journalists, where they could connect with peers and participate in workshops to further improve their reporting skills and careers.

Another key aspect of SjCOOP was the creation of several national and regional science journalists’ associations. In countries where no such association existed, mentees were assisted to establish, develop, and manage associations. Twinning these freshly created associations with well-established organizations in North America and Europe assisted the development of local training activities and increased the number of cross-border science stories.

These newly formed science journalists’ associations significantly increased the output and quality of science reporting which, in turn, has had positive effects on the use of scientific evidence in policymaking in their countries. For instance, an evaluation of SjCOOP’s second phase showed that several of the science stories influenced local authorities to respond to precarious situations, such as in 2010 in Uganda where the government sped up delivery of CD4 machines to HIV patients. Similarly, a shortage of anti-tuberculosis medication in Cameroon was challenged and authorities responded by increasing the availability of the medication.