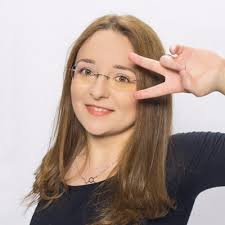 Perhaps that headline would only appeal to a group of science writers who love to solve differential equations, but what we have in mind is something else. The winners of this year’s Abel Prize will be announced on Wednesday 17 March and Andrada Fiscutean (who really loves to solve differential equations) will be interviewing them about their work, their lives, and whether they know any good math jokes. Details are encrypted for the time being, but we can tell you this much:

WHERE: Zoom address to be provided

The Abel Prize’s roots go back to 1899, when Norwegian mathematician Sophus Le voiced his disappointment that the newly created Nobel Prizes did not include one for mathematics. The King of what was then a united Sweden and Norway was prepared to fund such an award, but those plans were thwarted when the two countries separated in 1905. Finally, in 2001 the Norwegian government established the prize, which is named after the country’s pioneering 19th-century mathematician Niels Henrik Abel and includes a monetary award now worth around US$1 million. The Norwegian Academy of Science and Letters administered the annual selection, which is conducted by a committee of the world’s leading mathematicians. 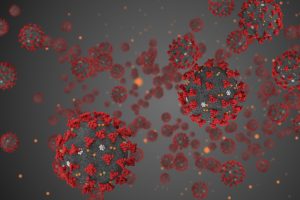