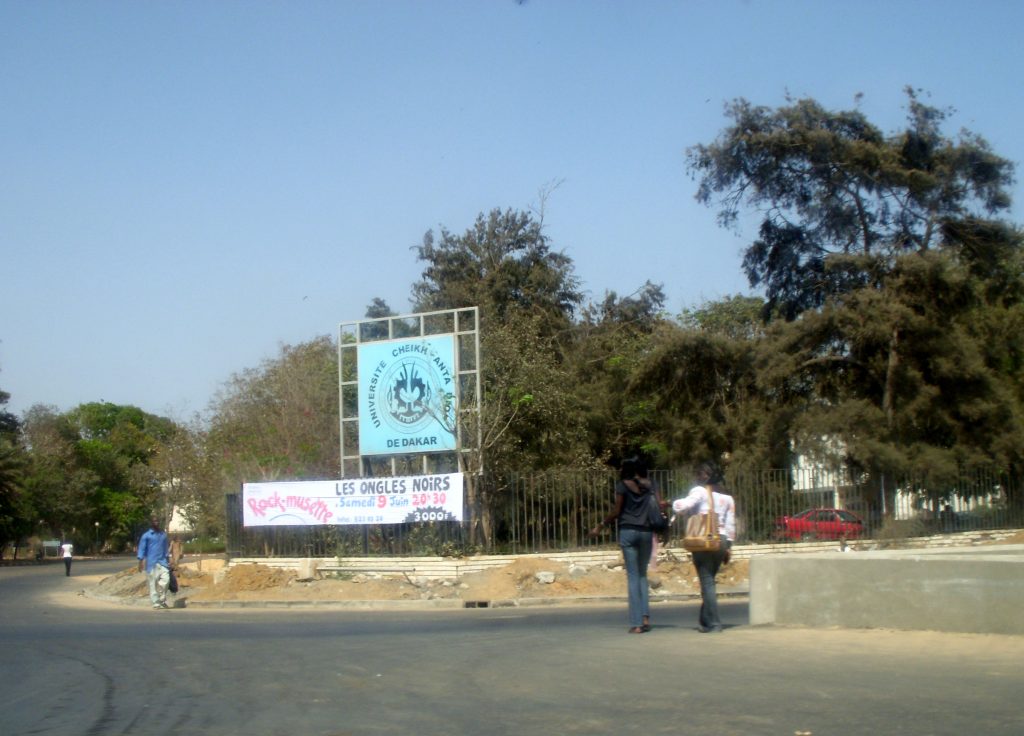 Topics will range from emerging infectious diseases and pandemic threats to food insecurity and water scarcity, from agriculture to mining, with a focus on the dangers of covering environnment and on the “decolonization” of the image of Africa in European and American media.

All details will soon be available on the conference website (www.cmjsf.org), scheduled to go live before the end of September.

This is one of the three projects funded by the first round of the Spark Grant Initiative (SGI), funded by five science journalists’ associations in Europe and the United States, and run under the auspices of the World Federation of Science Journalists (WFSJ).

The latest news about science journalists from around the world - 2022

Standing together in solidarity

The latest news about science journalists from around the world – 2022