The World Federation of Science Journalists is pleased to announce the winners of the first round of Louise Behan Reporting Grants. This initiative, which supports science journalists in the Global South to report on stories of importance to a particular country or region, is the latest outgrowth of the WFSJ’s longstanding activities to train journalists around the world. Earlier this year applicants submitted descriptions of themselves, their work, and a project they would undertake using the US$750 award. About twice as many entries were received as last year’s inaugural program, which led the panel of judges to increase the number of winners to these six, which were chosen for the honour:

Pakistan has seen a worrying rise in problems associated with the country’s largely unregulated therapy providers. This situation has attracted the attention of Karachi-based science writer Sindhu Abbasi, who has covered topics ranging from gender disinformation to cybercrime for domestic and international news outlets. She will be applying her grant to a close examination of a therapy organization that has experienced numerous difficulties, including one of its practitioners becoming implicated in a murder investigation

Dealing with a water-hungry enterprise 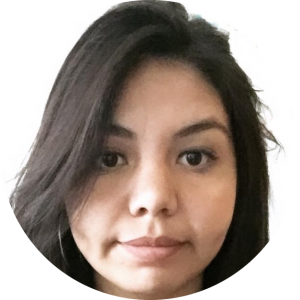 Chile has its massive copper mining industry to thank for a sizeable portion of its gross national production, but the country can also point to this same sector as the culprit in a major drought that has affected this region for many years. Science writer Marta Apablaza will use her Louise Behan Reporting Grant to look closely at the nature of this water shortage, as well as how it could be addressed. According to her, such complex environmental issues are often discussed quite differently in the context of the Global South, which is why she is adopting a solution-based outlook to report on it.

Examining the role of women in science 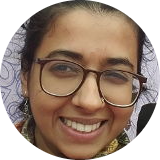 Women have regularly faced challenges in their progress through India’s scientific community, which is why science writer Aashima Dogra wants to expose this gender disparity as well as celebrate the achievements of the country’s female researchers. Her forthcoming book, Labhopping, outlines the changing social landscape of Indian science. A Louise Behan Reporting Grant will enable her to complete this work and help her maintain an independent science media project, thelifeofscience.com, which in just a few years has grown from a simple blog to an intricate Web site with a team of seven science writers.

Reconciling the needs of livestock and wildlife

Tanzanian science writer David Kabambo insists the traditional values of conservation can profoundly change the way people regard their place in society and the role of the natural world. His Louise Behan Reporting Grant will consider the specific matter of “conflict grazing”, which occurs when pastoralists bring their animals into regions that have been set aside for wildlife management. The resulting tensions have led to injury and death, but he suggests there may be ways of balancing the interests of all parties in a fair and effective manner.

Revealing the role of sand “mafias” 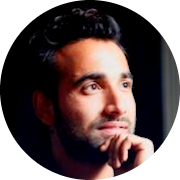 The world’s spiralling demand for concrete has created multinational sand-mining networks that operate in quasi-legal ways, often ruining the lives of people and animals in affected areas. Nepal-based science writer Ramu Sapkota, who has worked as a newspaper, radio, and television reporter, will use his Louise Behan Reporting Grant to reveal the social and environmental damage caused by this activity in his country.

Considering the harm and help of an extraordinary lake

After more than 20 years of reporting for international outlets on subjects such as health research, agricultural innovation, and climate change, Rwandan science writer Aimable Twahira will explore this country’s remarkable Lake Kivu, which is situated on a volcanic site that causes its water to generate extreme amounts of methane. His Louise Behan Reporting Grant will enable him to create a multimedia presentation that outlines the explosive hazard posed by the lake, as well as how this gas could be harvested as a valuable energy source,

About the reporting grant program 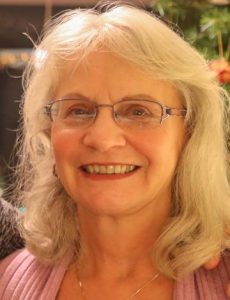 The WFSJ launched this initiative with the kind support of Louise Behan and Canada’s International Development Research Centre. Louise, who died in 2019, left a bequest specifically for this grant program. She graduated from Ottawa’s Carleton University School of Journalism in 1978, and subsequently worked for the IDRC for 13 years. The IDRC has a long history of supporting science journalism in the developing world and has been a key donor to WFSJ projects, such as SjCOOP and the 4th WCSJ in Montreal in 2004.