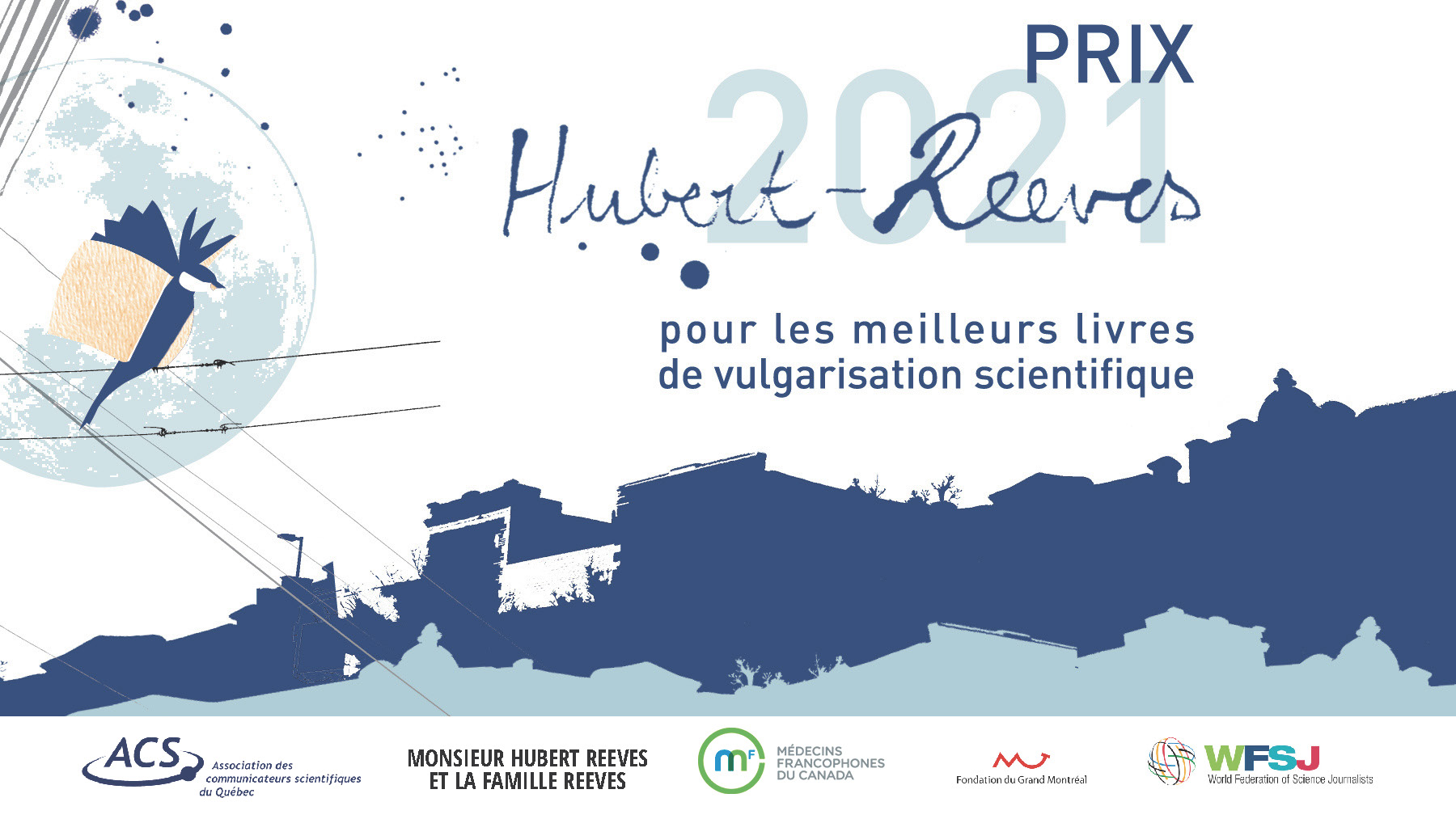 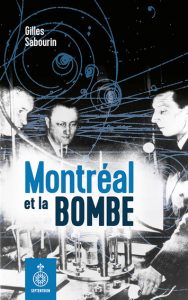 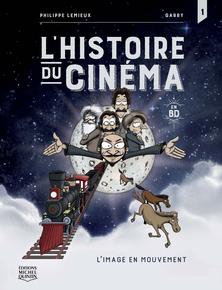 L’Association des communicateurs scientifiques du Québec (ACS) has announced the winners of this year’s Hubert-Reeves prize, which honours outstanding work in science writing in French for general audiences. This year’s laureate is Montréal et al Bombe, Gilles Sabourin’s lovingly detailed history of the formerly classified activities that took place in this city during World War II with the aim of developing the world’s first atomic bomb. In the youth category is L’histoire du cinéma en BD. Written by Philippe Lemieux and illustrated by Garry, together they walk young people through the innovations that made it possible for cartoons to come to life.

Created in 2011, the Prix Hubert-Reeves honours astrophysicist and science communicator Hubert Reeves, a Canadian academic who since 1965 has been a director of research at France’s Centre national de recherche scientifique. Books chosen for this award can relate to a wide range of fields in the pure, applied, or human sciences, as well as technology, history, and scientific ethics. Judges assess each entry on its contribution to science culture in Canada.

The award itself is presented at the ACS annual general meeting, with a full account of the proceedings on their Web site.