Science journalists from any European country and working in any medium (print, online, broadcast) can now enter the most prestigious award for science journalism in Europe. The European Science Journalist of the Year award is run by journalists, for journalists, and as such, it is a recognition of great work by your peers. The prize is £1,000.

Some of the winners:

14 winners of the WCSJ2019 Media Competition announced, to go to WCSJ2022 in Medellin 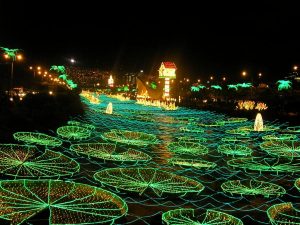