Meet the recipients of the Kavli Prize week travel grants 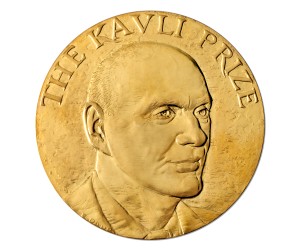 The World Federation of Science Journalists and the Norwegian Academy of Science and Letters are delighted to announce the recipients of the four travel grants for the Kavli Prize week, which will take place in Oslo, Norway, from September 2-8. 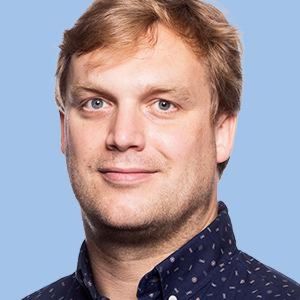 Senne Starckx is a science journalist from Belgium/Flanders. He is a regular (freelance) contributor to the Flemish daily newspaper De Standaard. Examples of other outlets he publishes in, both in Belgium and abroad, are Eos, De Tijd, PhysicsWorld, C2W and Het Nederlands Tijdschrift voor Natuurkunde.
Generally, Senne covers space, astronomy, physics, and chemistry. But he also writes about archaeology and history and cherishes a fondness for paleogenetics.
This year’s Kavli Prize week is definitely special because it’s the first time there’s a Belgian (Flemish) laureate: astrophysicist Conny Aerts. 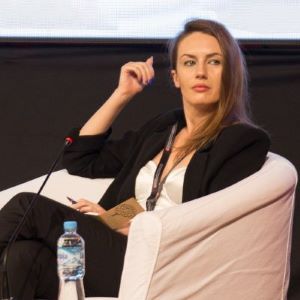 Jelena Kalinić is a journalist from Bosnia and Herzegovina. She started working as a science journalist in 2013; before that, she studied biology, literature, and film. Jelena runs her own science blog and also works for Bosnia and Herzegovina’s Voice of America and the local newspaper Oslobodjenje.
While she’s comfortable covering a broad range of topics, her focus is on health; she says the Kavli Prize Week will help her expand her knowledge of neuroscience.
In 2020, Kalinić was a winner of the EurekAlert! Fellowships for International Science Reporters, and in 2022 she was the runner-up for the European Science Journalist of the Year award. 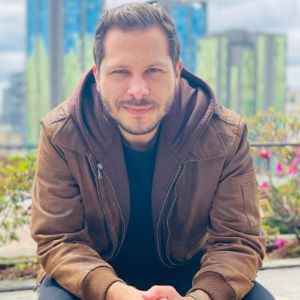 Nicolás Bustamante Hernández is an award-winning science journalist from Colombia. His work has been published in both local and international publications, including Mongabay.
Before becoming a freelancer, he spent almost a decade at El Tiempo, the largest newspaper in Colombia and one of the leading outlets in Latin America.
Nicolás has received numerous prizes. Two years ago, he got the Roberto Eisenmann Jr. Environmental Journalism Award from the Inter-American Press Association (SIP IAPA). Furthermore, one of his stories inspired a bill in the Congress of the Republic of Colombia to protect cave ecosystems. 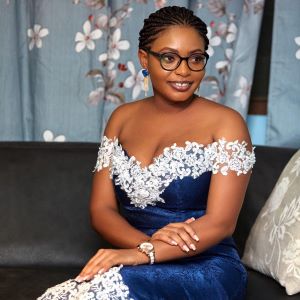 Jessica Ahedor is a freelance science journalist based in Ghana. She has been covering the African continent for the past eight years, and is now working for Scientific African Magazine and the Pan African Visions. Before that, she was a reporter and anchor for several African radio and TV stations.
Jessica is the founder of the Science Journalism Ghana platform (scijgh.com) and is committed to helping shape the conversation around astrophysics, nanoscience, and neuroscience in Africa.The four journalists will get the chance to step into the fascinating world of astrophysics, nanoscience, and neuroscience. 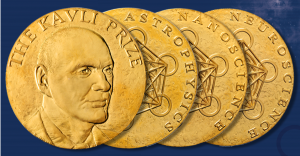 They will meet the Kavli Prize winners, recognized for their seminal advances in these three research areas, and participate in all events during the Kavli Prize week in Oslo. The Kavli Prize symposia in astrophysics, nanoscience, and neuroscience are also part of the program.

The Kavli Prize – https://www.kavliprize.org – is one of the richest prizes in science and consists of US $1 million.