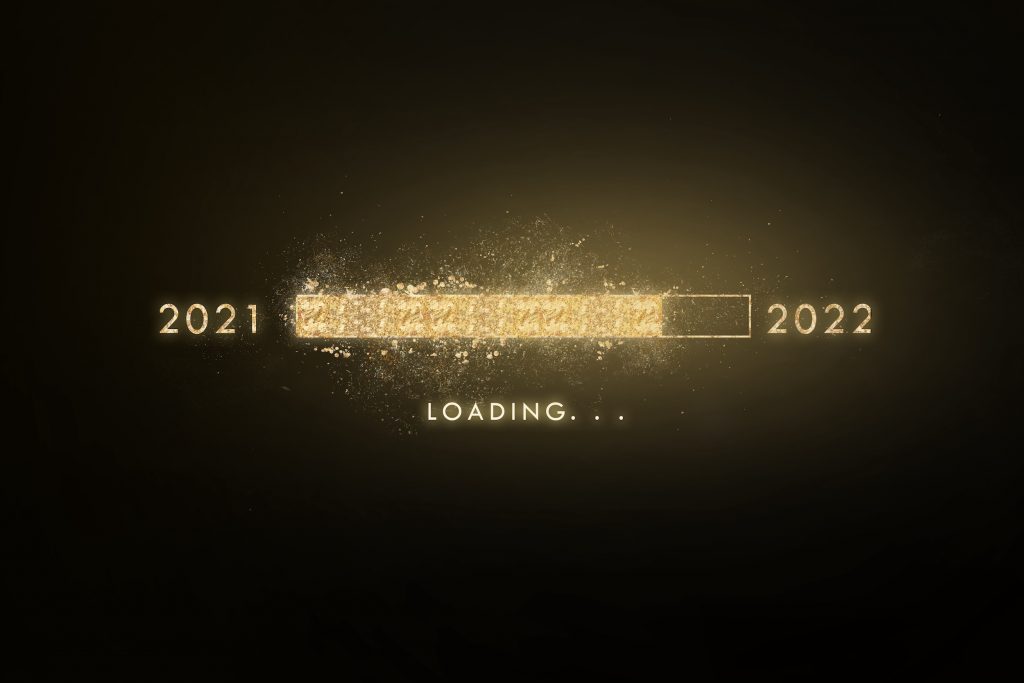 As we approach the second anniversary of the global pandemic, it remains remarkable just how much the WFSJ has been able to accomplish in spite of all manner of travel restrictions. Virtual gatherings, for personal as well as professional purposes, have become all too familiar. As limited as these encounters sometimes feel, information technology has allowed us to carry on much of our work to good effect. Meanwhile, truly enterprising science writers from all over the world have found ways to use their limited mobility to deliver outstanding results, as the winners of this year’s Louise Behan Reporting Grants have demonstrated. In fact, their accomplishments point to one of the pandemic’s unanticipated benefits, which has been to enhance the application and potential of technology that we will continue using long after this crisis has passed.

Regardless of whether 2022 becomes the year that marks this turning point, we look forward to watching our members enact the advice of the message encoded in the parachute of NASA’s Perseverance Rover when it landed successfully on Mars back in February: “Dare mighty things”. For now, here is a reminder of some other mighty things that the WFSJ dared in 2021:

Born in mid-2020 as a way of helping science writers interact directly with authoritative members of the World Health Organization to learn more about Covid-19, this platform expanded significantly over the months that followed. By 2021 these Webinars were dealing with topics as varied as the role of equity in public health policy and how artificial intelligence will shape the future of health care. Moderated by WFSJ members,  these sessions directly addressed the ongoing problem of misinformation in health reporting by enabling reporters to put questions to WHO scientists, policymakers and experts and enable them to clarify some complex subjects. The most recent of these webinars, held at the end of October, dealt with the implication of a major WHO committee report on the implications of human genome editing. Recordings of this and other webinar proceedings are available to WFSJ members; for more information contact office@wfsj.org

The WFSJ lost a friend in 2019 with the passing of Louise Behan, a science writer who worked for Canada’s International Development Research Centre. But she left a legacy that makes us proud in the form of an endowed program for providing financial support to science writers in lower income countries so they could complete important projects. Three of these awards were made in 2021, which subsequently led to publications on highly charged topics such as the link between turtle poaching and schistosomiasis in Africa and an invasive species of mussel that threatens the Amazon River basin. In each case this funding made it possible for writers to take their reporting further, as Leonard Masauli and Sophia Moutinho were eager to explain afterward.

The WFSJ was part of an international initiative to take the pulse of science writers around the world at a difficult time for this profession. A survey of some 633 individuals revealed who is engaged in this line of work and how they feel about its prospects. A majority of the respondents were optimistic about the future of the field, which many regard as healthy if not thriving. Other insights shed light on the working conditions associated with science journalism, which can vary widely. Although this detailed portrait was published on SciDev.Net, the findings also led to an academic paper for the Journal of Science Communication. Collaborators in this survey included the Brazilian Institute of Public Communication of Science and Technology/House of Oswaldo Cruz, the London School of Economics, the ISCTE-Lisbon University, the Australian National Centre of Public Awareness of Science, the Center for Ethics in Science and Journalism, and SciComm X.

Among the most frustrating consequences of the pandemic has been the barriers it presented to the WFSJ’s planning for the World Conference of Science Journalists in Medellín, Colombia. The pandemic’s ongoing impact led to changing the event’s date twice and prevented planners from investigating the venues that would be associated with it. In spite of the difficulties posed by any kind of international travel, the WFSJ was able to send a team to Colombia in November, where a great deal of progress was made in short order. The most exciting development was the identification of Medellín’s dramatic botanical gardens as the primary conference site. Conference committee members regard this enticing setting as representative of the destinations that will characterize professional meetings in a post-pandemic world where the prospect of travel is no longer taken for granted.

As a tribute to the spirit and success of the past two World Conferences of Science Journalism, the five organizations responsible for these events launched a program inviting other Member Associations to take part in a similar strengthening of the science journalism community. The Spark Grant Initiative (SGI) offered grants of up to US$20,000 for proposals that would be far broader in scope and impact than any individual efforts in science reporting. Dozens of these proposals were put forward, which made for interesting reading and discussion by the SGI committee. The resulting activities should become part of the list of accomplishments we will be celebrating a year from now. Watch for the announcement of the inaugural round of SGI projects in mid-January.

Want to host the next World Conference of Science Journalists?